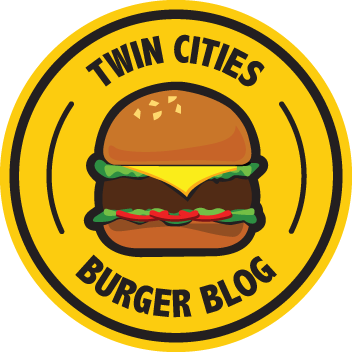 I talk about mastering the basics of the Burger. Those would be Meat, Cheese and Bun. If you succeed in those three areas, you’ll have the makings of a damn good burger. You hear me talk about the importance of seasoning the beef and making sure you have enough fat content to make a juicy patty. What might get taken for granted is the bun. Most buns are good, but when you come across a bad one, your burger experience just might be ruined.

I’ve talked about my burger experiences at @jellybeanjulias over the last few years. Every burger I’ve had, has been very good. It had been some time since I visited the restaurant, so I contacted a couple of friends and we made a visit back in February. What I didn’t know was that Chef Cory, @ssswappy77, and his wife, Koli, had been working on creating their own hamburger buns from scratch. The burgers we had that night were fantastic as usual, but we thought the buns were a little dense and had kind of a dinner roll vibe to them. I decided not to post due to this issue and I gave Chef that feedback. He did say they were still working to fine tune the buns.

Chef told me recently, the buns had reached their zenith and wanted me to stop in. I was trying to decide which burger to try, but Chef wanted to make a Jucy Lucy for me to try. Now things were getting interesting.

I do want to start with the bun. It’s very good. It’s soft and it’s airy and it’s nicely toasted with butter on the flattop. I guess the secret was “dough conditioners” to make them “chewy and pillowy” to quote Chef Cory. The rest of the Lucy? Very good. Tons of American cheese inside, seasoned well and a great char. The kicker here is their Chow Chow on top of the patty. It’s a sweet pickle relish, containing zucchini, green tomatoes, bell peppers, onions, cabbage, curry spices and Datil & Red Savina hot peppers. It has just a little kick. It’s delicious!

The Lucy was recently put on as a Special, and probably will be again, BUT, if you don’t see it, it’s on the Secret menu. Get it!